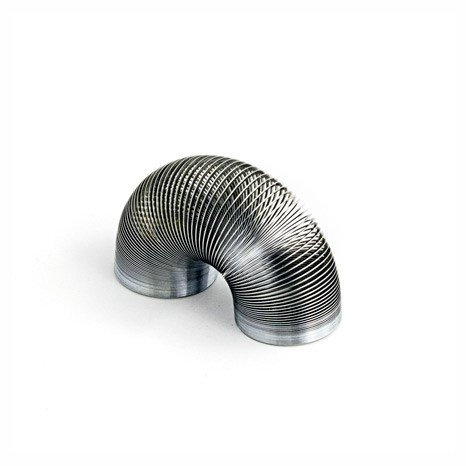 No longer just a fun toy. This is the secret to creating the laser cannon sound effect enjoyed by millions of Star Wars enthusiasts. Stretch the spring between two lab partners. One partner holds the spring to their ear, the other partner taps on their end of the spring. The resulting sound is unmistakable: laser cannons!. Two laser shots during lab time and you and Han Solo are off to Kashyyyk to grab Chewbacca and outrun the Imperial ships.